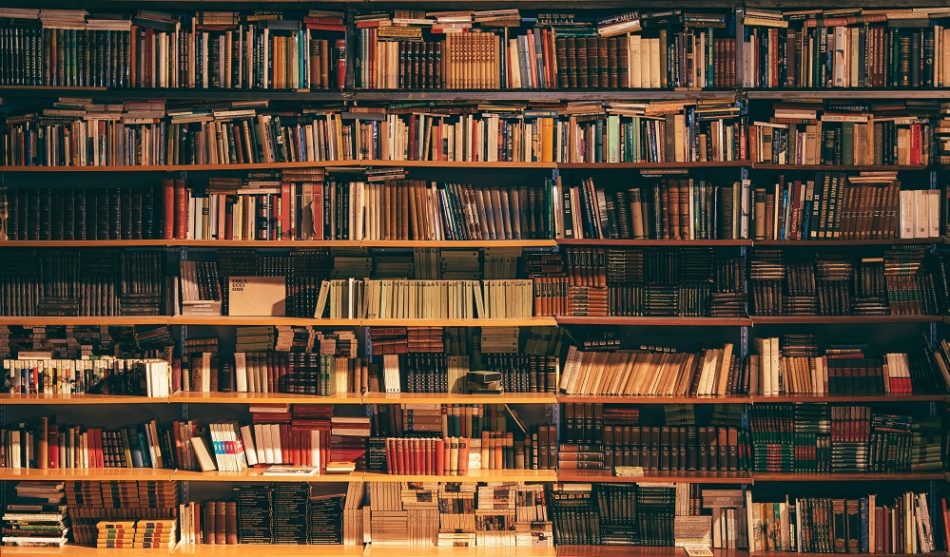 My workaholic father suddenly said:
“I will be on leave from tomorrow. Shall we visit a hot spring?”
I didn’t think he would ever have said such a thing without a special reason.
I even suspected that he would give me an all-night lecture, being no longer tolerant of my indecision in the summer of my third year at high school about what university I intended to apply to.
However, my prediction proved completely false.
“Malignant … tumor in a lung of … Mom?”
I ruminated on those inauspicious words my father had just said to me, while gazing at the flow of spring water from a bamboo pipe violently shaking the water surface in the rocky bathtub.
“What does it …”
I started speaking but stopped midway. I knew what it meant without asking my father. However, accepting it in my heart was completely different from understanding it in my brain.
“When the doctor finished explaining the treatment for her, she surprised me by saying, ‘So, I must now do what I want! I must go to a hot spring first!’ ”
“Ha, that’s my Mom.”
Being cheerful by nature, of course she would say that.
“By contrast, I’m hopeless. I’m weak and—afraid. I feel extremely afraid when I think I may lose her soon …!”
My father stumbled over his words with his shoulders trembling.
I held his hands gently without knowing what to say to him.

On that evening, we went out for a walk.
That inn fronted the sea. When we walked down onto the beach, a breeze with the aroma of the sea blew between us. The white crests of waves appeared and disappeared on the dark gray surface of seawater far off the beach.
“Oh, Jupiter and Saturn!”
My mother suddenly shouted in an excited voice and raised her arm to point the stars in the sky.
“Look, can you see them? That brilliantly shining star is Jupiter, and the other one near Jupiter is Saturn. Those two stars appear side by side once every 20 years.”
I was surprised that she knew so much about stars.
“Your knowledge is extraordinary!”
I was amazed that the sky suddenly changed from part of a mere landscape to a special get-together of stars with their own names. I felt the starry sky to be very valuable. My heartbeat quickened.
“Ha, your father taught me that long ago.”
“Wow, did Dad really do that?”
He seemed to me to be a model of a strait-laced person, so I was unable to imagine he could tell a romantic story of the stars.
“He said to me, ‘Let’s look at Jupiter and Saturn the next time they appear side by side. That was 20 years ago.”
“Do you remember, dear?” she asked my father, but he did not answer.
But I knew he remembered because his face, and even the tips of his ears, looked so red that the color was recognizable even in the dark.
“I’m happy to be able to see this starry sky again,” my mother said with a satisfied sigh.
“The next time will come in 20 years,” my father muttered in an angry voice.

Twenty years have since passed.
After finding what my dream was on that night, I chose my future path and devoted myself to my studies. I’m now a commentator at the planetarium at Nagoya City Science Museum as I wished.
“You are seeing what the sky above Nagoya looks like at 9 pm today.”
In the dark dome, I play recorded calm BGM at a moderate volume.
In the auditorium, my father is seated near the entrance, next to my mother in a wheelchair.
Since that night twenty years ago, she has been hospitalized and discharged from hospital innumerable times. However, she lives powerfully while always saying, “I must now do what I want.”
“You can see two stars side by side in the southeastern sky. They are Jupitar and Saturn. Jupiter revolves round the sun once in about 12 years, while Saturn does so once in about 30 years. That’s why these two stars appear side by side once every 20 years.”
With her eyes shining, my mother looks up at the starry sky I am screening. My father gazes at her with a sweet smile on his face.
Looking at them, I am flooded with memories of that night and close my eyes gently.
“A starry sky is a bookmark in your hearts. An image of a starry sky will be etched in your memory together with memories of when and where you see it, and with whom. According to the weather forecast, it will be fine tonight. Why not look up at the sky together with your loved ones? I hope that starry sky will be a bookmark inserted in your hearts.”
I also pray that this bookmark will invoke happy memories …
While praying so in my heart, I slowly turn up the volume of the BGM.